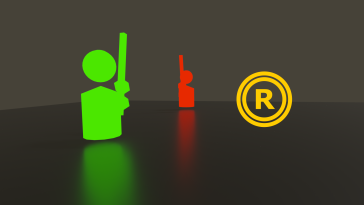 Right Stick in its neutral position. 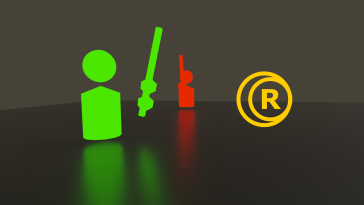 Right Stick pushed to the right. 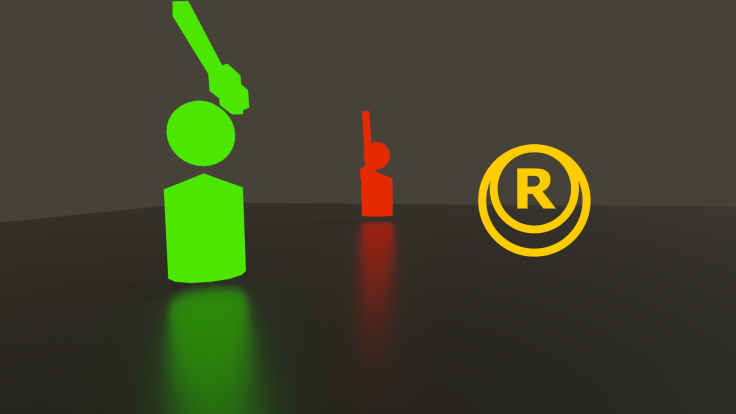 To better illustrate the how the player would utilise the right stick to move their sword around, I went into Blender and prepared some example stances, along with the corresponding input.

While preparing these examples, I discovered that the player would be stuck swinging the sword while holding it vertically. Limiting the player’s reach and making horizontal attacks look bizarre. With this in mind, I have decided to make the fighting system slightly more complicated with the addition of Grip Modifiers. Activated by trigger pulls, these will tilt the sword to either side, allowing for horizontal slashes and effective horizontal blocking.

Using the analogue aspect of the triggers, this will also allow the player to execute diagonal slashes, adding to their repertoire of attacks.